Ranked number one repeatedly by the New Economics Foundation’s Happy Planet Index as the Happiest Place on Earth, Costa Rica is a Central American paradise.

As recognized by the United Nations Development Programme, Costa Rica enjoys a high human development. A small country, with a total area of 51,100 km2 and a population of a little under 5,000,000, Costa Rica has reportedly 5% of the world’s biodiversity, with hundreds of the species it harbors been endemic to the country.

Its vast flora and fauna makes it a wonderful destination for tourists and expats from all over the planet. Over 27% of Costa Rica’s land has protected status either as forest preserve, national park, wildlife refuges, etc. The country has at least 290 volcanic foci, of which some are extinct, others asleep and only 5 are historically active: Poás, Turrialba, Irazú, Arenal and Rincón de la Vieja. Costa Rica is also one of only 7 countries in the world bathed by both the Pacific Ocean and the Caribbean Sea making its coasts extremely popular, with breathtaking beaches.

As a result, the country has a flourishing tourism and ecotourism industry, offering multiple leisure and adventure activities such as bungee jumping, canopy, rappel and water rafting.

In addition to its enormous variety of wildlife and exciting nature related adventures, one of the country’s most distinctive characteristic is its lack of a standing army. Having permanently abolished its armed forces in 1949, Costa Rica has destined its efforts to education. Accordingly, the literacy rate is approximately 97 percent. The country is well known for its highly educated workforce, with a significant portion speaking English.

Recognized as one of the world’s most stable democracies, it has consistently surpassed most of its fellow Latin American countries in development, security and prosperity. With a relatively steady economy and a fairly operational Social Security Fund (Caja Costarricense del Seguro Social) providing universal healthcare to its wage earning or self-registered residents, Costa Rica has one of the highest standards of living in Central America.

A peaceful country (with its area of improvement), Costa Rica is a marvelous place to live, buy land, build a business, establish a family or even retire.

Moving to another country is an exciting adventure, and we will make sure it will remain and adventure for you while we take care of the details.

We over six years in business and more than eight hundred clients, we have been able to assemble a team dedicated to do the hard work for you. We invest a lot in our people and our technology to make sure that we can get things done in an efficient manner.

Our team is as diverse as your needs. With attorneys and support staff from various nationalities and speaking multiple languages, we are able to address your needs in Costa Rica, whether it is to help you move, invest or live, our experience and resources allow us to be there for you when you need it.

Meet one of our team members and let us know how we can help you. 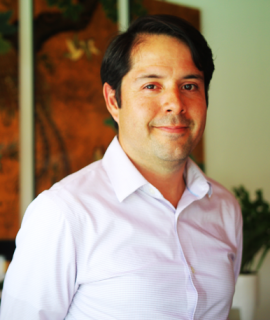 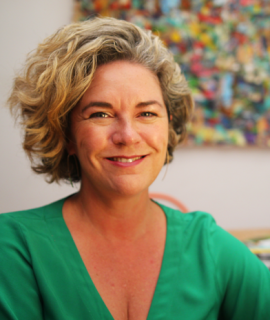 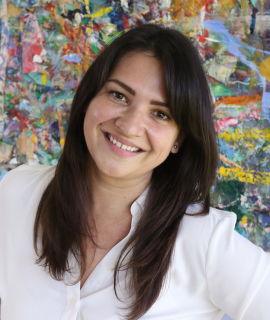 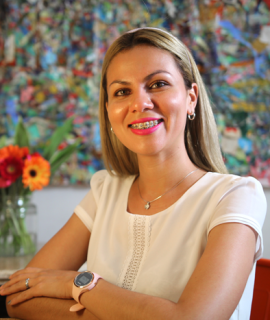 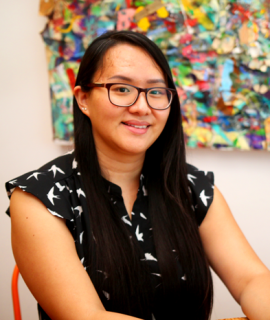 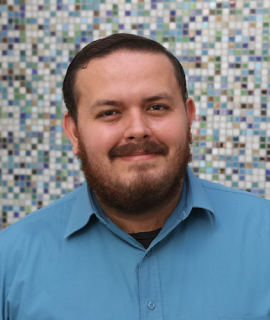 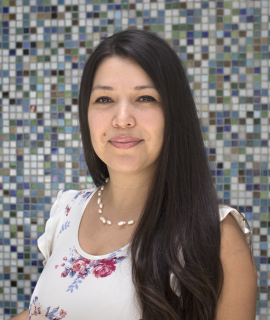 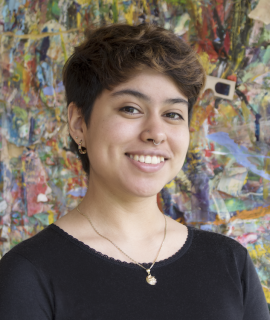 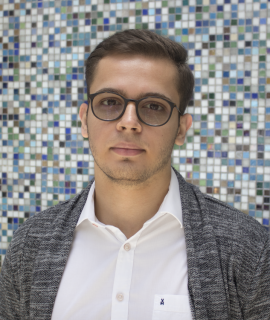 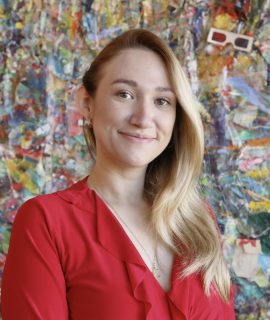 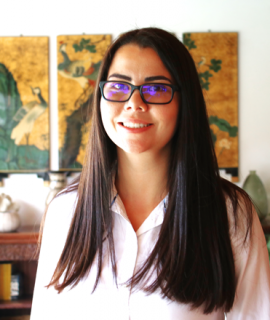 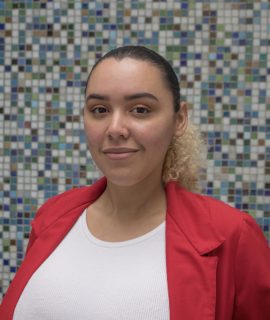 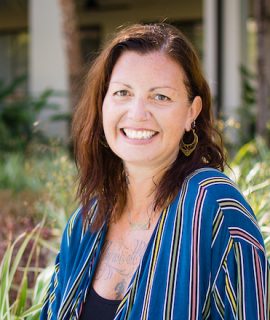 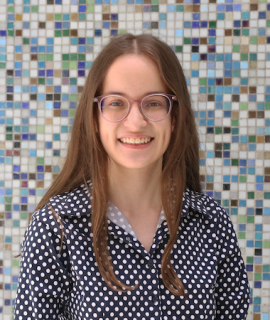 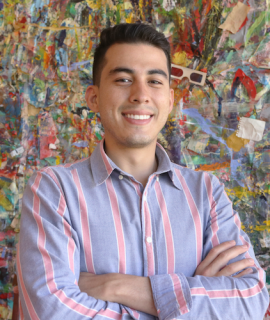 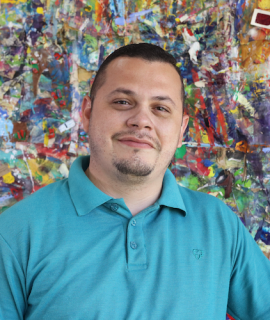 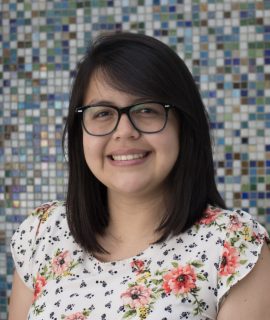 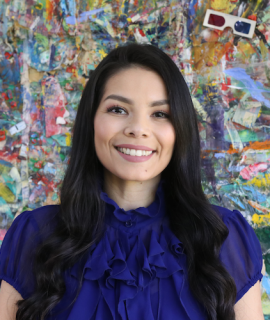 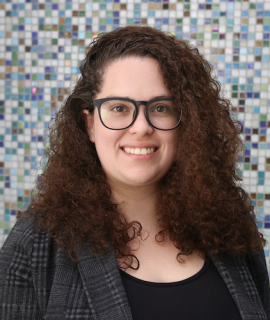 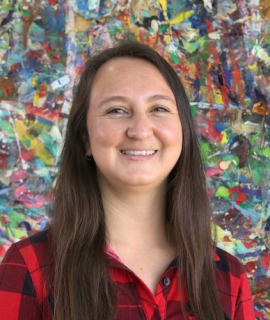 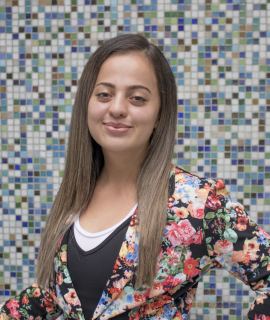 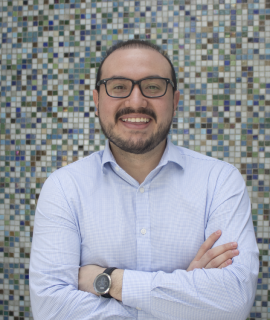 What people say about us 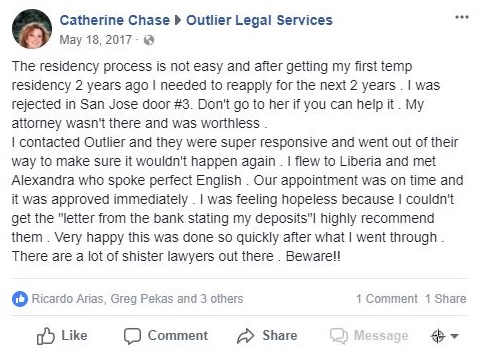 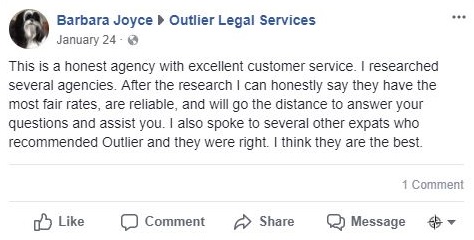 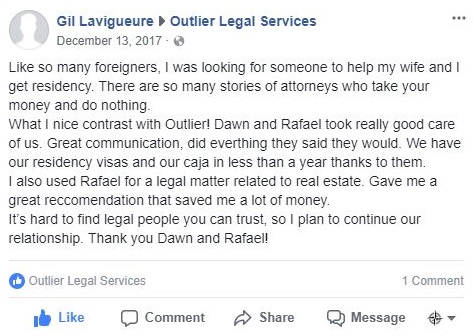